Beatriz Moreno was born in 1971 in Toledo, a picturesque Spanish city steeped in artistic heritage. Currently she lives in Nice, France.
Interested in visual arts since an early age, she studied Graphic Design and Illustration at the Fine-Arts School of Toledo. Her artistic career in photography dates back to 1990. To complement her training, Beatriz has also participated in workshops and seminars with renowned artists such us Luis González Palma, Karen Knorr, Isabel Muñoz, Vari Caramés, Eduardo Momeñe and Oscar Molina, among others. She has won many international awards.

Beatriz is an original story teller, whose photographs carry a unique sense of dramatic intensity. Where poetic intimacy complements tense lyricism, light penetrates the space to create a universe of artistic plenitude. A striking combination of light and shadows suggests nihilism and destruction, but also points to redemption. 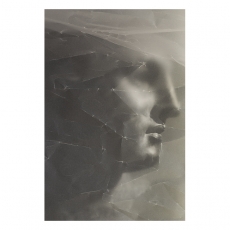 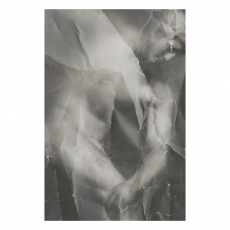 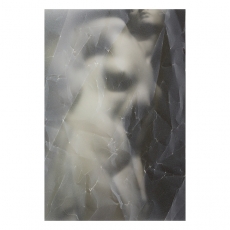 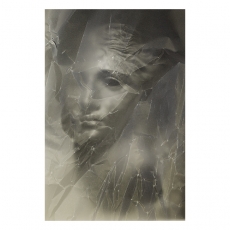 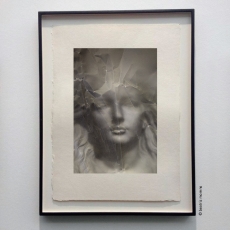 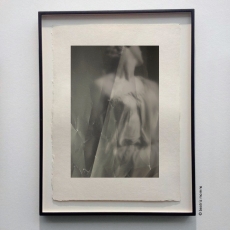 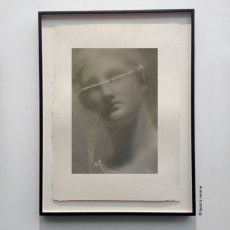 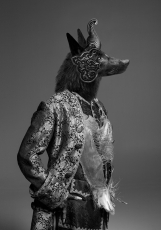 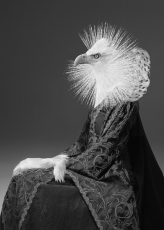 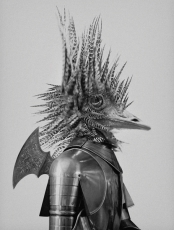 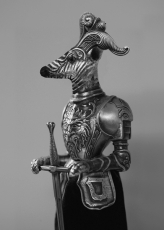 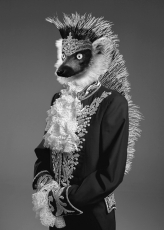 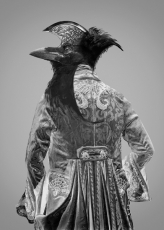 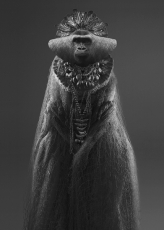 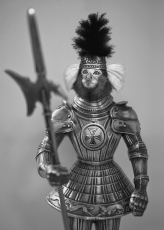 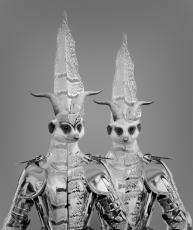 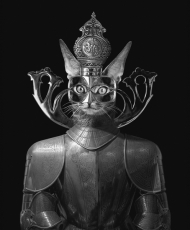 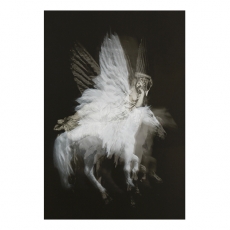 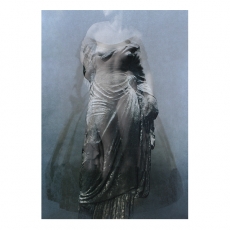 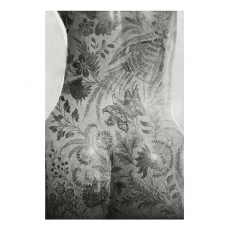