Intrigued by the formal boundaries of painting, Liselott Johnsson uses materials, space, color and geometry to study the qualities those boundaries impart as they metamorphose into objects and architecture. While the lingering Modernist painting tradition has been preoccupied with a pictorial illusionistic space contained within its own picture plane, Johnsson strives to open up and weaken those boundaries. Her goal is to create artworks that critically examine the use of geometry and color in contemporary society.

Inspired by the thought processes of philosophers Gaston Bachelard and Michel Foucault, Johnsson examines the poetic relationship between changeable materials—water and light—to architecture and place. She creates paintings, sculptures and architectural installations that aim to highlight those immaterial elements contributing to the development of society. Her installations uncover the cultural and poetic significance of architectural sites that served a vital function in the past but now find themselves consigned to oblivion. These places include sources of water (washbasins and fountains) and sources of knowledge (monasteries and libraries). Furthermore, her work investigates dreams and memories evoked by infinite spaces in nature, such as in the vast expanses of the forest and the sea.

Liselott Johnsson, Swedish and American, was born in Uddevalla, Sweden in 1967. Since 2016, she lives and works in Nice, France. She holds a Master of Fine Arts in Visual Arts from Lesley University College of Art and Design, Cambridge, Mass, and a Master in Architecture from École d’Architecture de Paris-Belleville, France in partnership with Chalmers University of Technology, Göteborg, Sweden. In addition, as a Sweden-America Foundation fellow, she extended her post-graduate studies at the Graduate School of Architecture, Planning and Preservation of Columbia University, New York, NY. 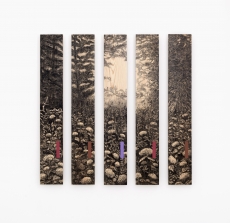 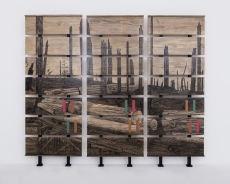 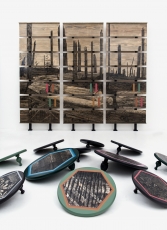 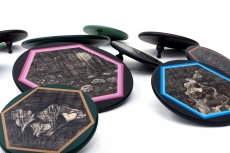 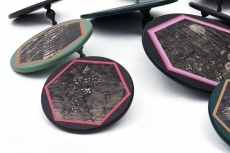 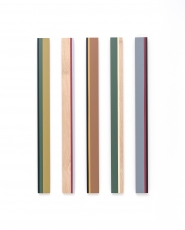 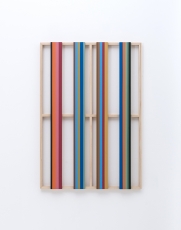 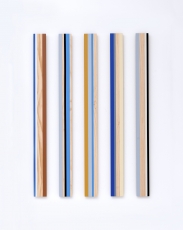 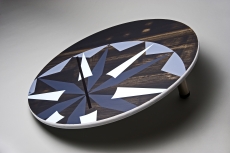 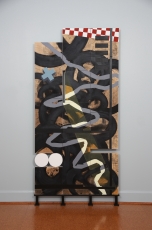 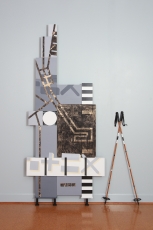 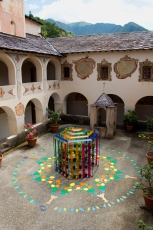 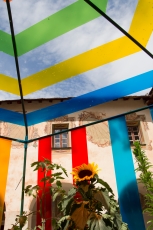 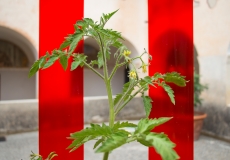 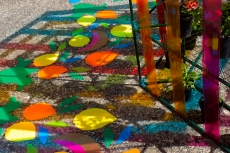 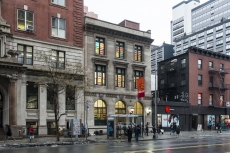 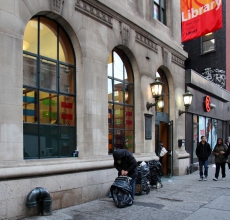 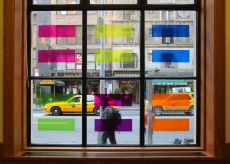