Davide Benati was born in Reggio Emilia in 1949.

During a journey in Nepal in the 70s, Davide Benati discovers the hand-made paper, which will be imperative afterward in its creation. Since this discovery, he realizes all his paintings with numerous paper sheets painted with watercolor, a traditional technique, allowing the accentuation of the paper’s effects and its grain. But it is also, during all these years, while seeing frequently other artists, novelists, poets, and musicians, that Davide Benati puts an innocent look on the world and begins his strange "conversations".

His work might be compared to the slightly earlier stain painting of such American artists as Helen Frankenthaler or Morris Louis, its delicacy, sense of beauty, and human scale is wholly Italian; furthermore, it is evidently the artist’s hand that is in control rather than the liquid paint being left to make many of its own decisions.

Davide Benati went to high school in Modena and then to the Brera academy in Milan. His first show was held in the Galleria il Giorno, Milan, in 1972. He had further exhibitions in the 1970s but his career took off in the early 1980s. In 1982 he was invited to the Venice Biennale, where he was to return in 1990 with a solo exhibition. He was the subject of an anthological exhibition in the Galleria Civica, Modena, in 1990, which was accompanied by a short story by Antonio Tabucchi. The two were great friends and together, in 1996, they produced a book “Campane del mio villaggio, un calendario”, with twelve texts by Tabucchi and twelve watercolors by Benati. Benati had another anthological show in the Civici Musei in Reggio Emilia in 1992. He also took part in a notable series of group shows: “Anniottanta”, Bologna, and the third international triennial in the Kunsthalle, Nuremburg in 1985; “Dopo il concettuale”, Trento, and “Itinerari di arte contemporanea” in Lisbon in 1986.

His work was the object of numerous personal and collective exhibitions in Italy and abroad, and his paintings are present in prestigious collections. He has held solo shows at Forum, Hamburg, and in the Ravenna Pinacoteca, 1988; Galleria Isola, Rome, 1989; Panicali Fine Arts, New York, Galleria Verlato, Milan, and Galleria Alberto Peola, Turin, all in 1991; the Civici Musei, Reggio Emilia, 1992; Galerie De Tugny-Lamarre, Paris, 1993; Galleria L’Isola, Rome, and Galleria Maggiore, Bologna, 1994; Galleria Alberto Peola, Turin, 1995. He has continued to exhibit in the L’Isola, Peola, and Maggiore galleries; in 1999 he was seen in Maulbronn, Germany, and in the Gulbenkian Foundation, Lisbon. He later exhibited in the Maison du Livre, Aix en Provence, and in Gam, Montecarlo, 2000; the Patrizia Poggi gallery, Ravenna, and the Alberto Peola gallery, Turin, 2001. He had a solo show in Palazzo Magnani, Reggio Emilia, 2003, and in the Galleria G7, Bologna, 2005. 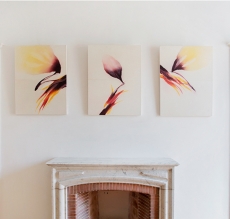 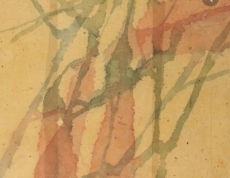 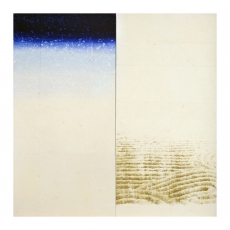 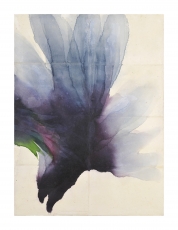 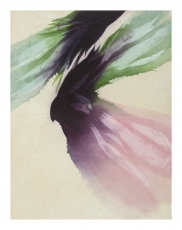 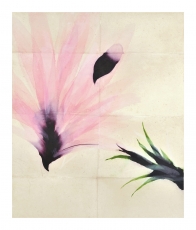 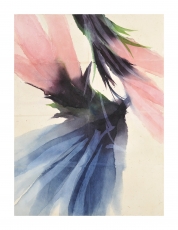 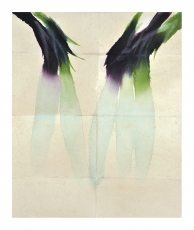 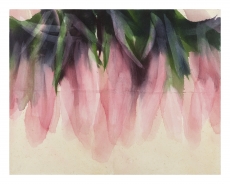 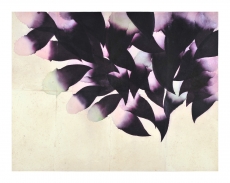 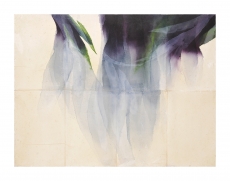 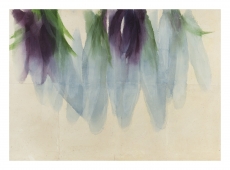 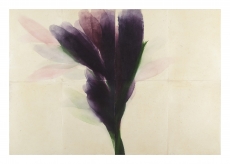 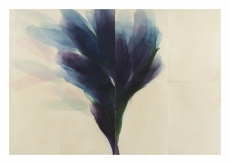 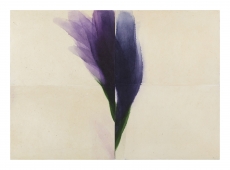 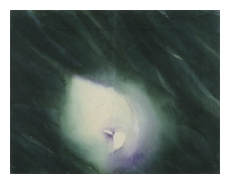 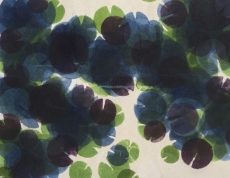